CanAm VRL is proud to be Powered by Majors Garage. 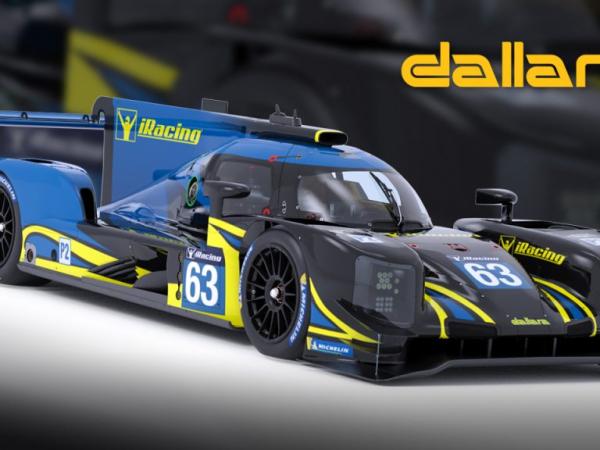 The schedule for the 2021 Fall season is now available!! The next season begins on Saturday, August 28th. We will be racing the Dallara P217 LMP2. 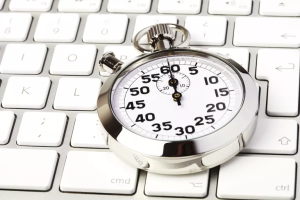 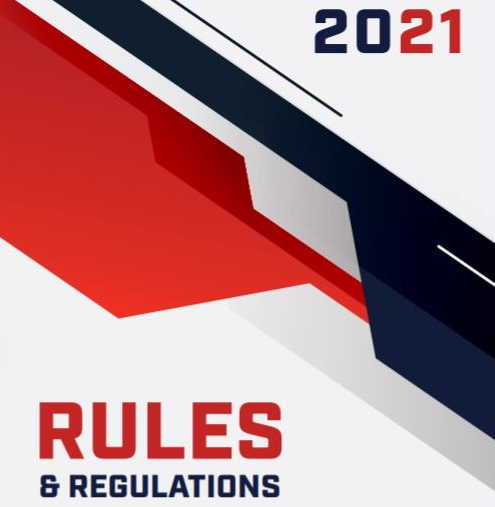 Welcome to the Home of CanAm Virtual Racing League

CanAm Virtual Racing League was founded in February, 2011 by a small, but dedicated group of Gran Turismo 5 online racers. Tired of the usual public lobby disasters, these racers decided to form a league based around racecraft and track ettiquette. The driving desire was to be able to race door handle to dorr handle with any other racer, and have the confidence to know that you would not get raced against hard, but fairly, and cleanly.

From those humble beginnings on the PlayStation 3, the league has grown and evolved. In 2014, due to changes on the Playstation side, many members decided to move to the PC world. Our first platform there was Project CARS. We've since raced in Project CARS 2, Assetto Corsa, rFactor2, and eventually ended up on iRacing as our current primary platform. During our "off season" periods, you will also see us jump into Assetto Corsa Competizione, or Automobilista2 for some fun events.

CanAm VRL is also highly active in other areas of iRacing with many of our drivers racing there on a nightly basis. Since 2016 CanAm VRL has fielded multi-car teams in many of the iRacing Special events including the 24 Hours of Daytona, 24 Hours of Spa, 24 Hours of Nurburgring, 24 Hours of Le Mans, 12 Hours of Sebring, and many more. We have regularly managed to have at least one team in the top 5 in every one of these races.

While our main focus is on Sportscars, many of our members are also active in NASCAR and Open Wheel series, and even some in the dirt and off-road series.

We are open to all speed and experience levels. Our only requirement is that members display proper racecraft and track ettiquette. We are a group of drivers that thrives on pushing each other to improve, by helping each other learn, and get faster. So if you think you are an alien, join us, and see if you can hang with our best. If you are just starting out, or feel you have gotten all you can on your own, join us, and see what you might gain from us.

Anyone interested in participating in our top tier series, the International Sportscar Championship, must register with the website. You will also need to apply to our league in iRacing. All formal communications related to the league takes place via this website.

Please feel free to look around. If you are interested in joining us, sign up for the site and join us on Discord (accessible from sidebar menu after website login) for a race.

See you on track!!

Display Some Work on the Home Page Portfolio 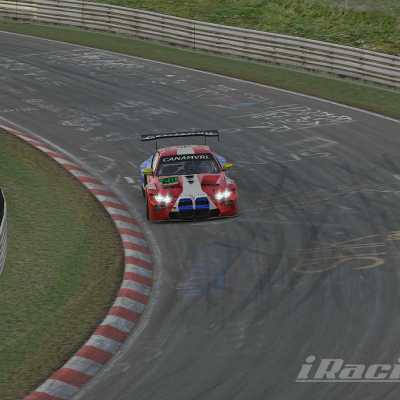 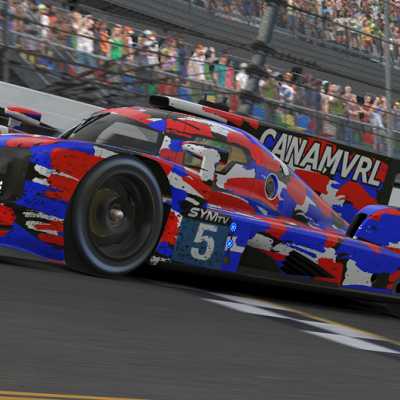 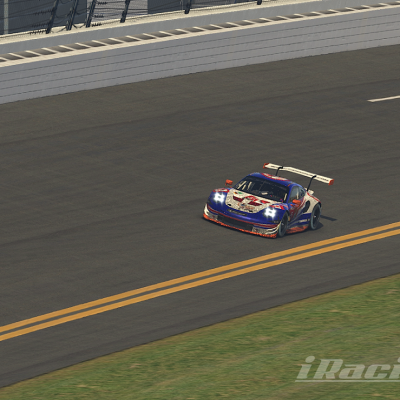 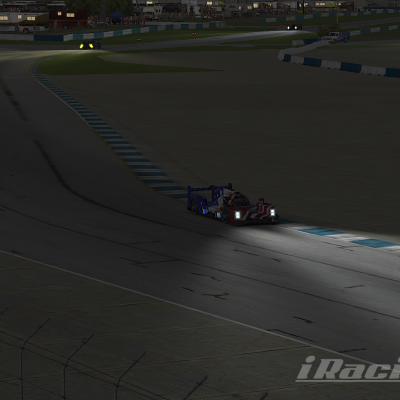 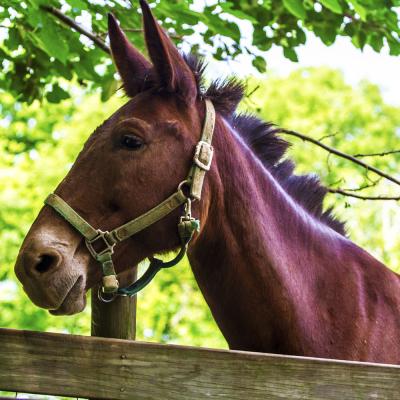 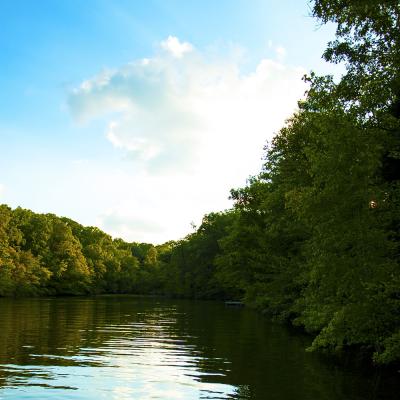